YAY! This is one of those shoots that I will forever remember – the love was palpable. I get a call from Robyn. She is looking to have her vow renewal photographed on the island of Maui. It will be her and husband with seven children. As we talked she already knew she wanted rolling hills and would be wearing a beautiful Free People dress. I just wanted to hug her through the phone. But this session would require me to scout out Maui since I live on Oahu. For the session date being so close to my own tenth year wedding anniversary we [ hubby and i ] decided to make this our own special weekend as well in conjunction.

We arrive to Maui on Saturday morning around 6:30am – pick up a jeep rental vehicle and head out to a location that I was told of by a local photog, Cadencia Photography – called Poli Poli. I am just praying and praying that this location would be it. The one. So perfect that I would just know that this was God ordained. =) And we pull up. Hello ROLLING HILLS!

By 7:30 am we had already stumbled on the milk and honey. I remember just praising God – so happy. Hubby and I then decide to continue to scout just in case we needed a backup. Although my heart was pretty sure these acres and acres of hills were going to be it. We start to drive down towards the Road to Hana. On the map it looked scary.  See that car hiding in the bushes below? And the one lane bridge – you had to kind of play chicken on who was going to go first. This occurred COUNTLESS TIMES. and some of the times there was no barrier between you, road and cliff. This took us over three hours to complete. 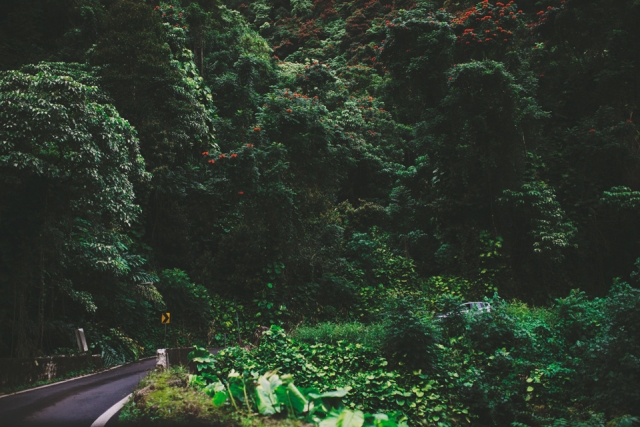 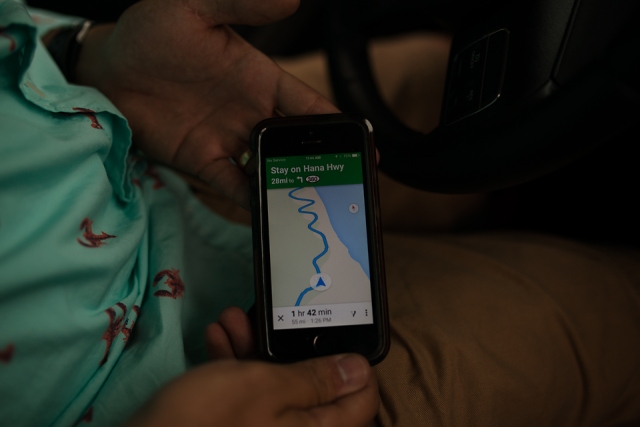 When we were about two or so hours into our Maui adventure (before completeing Hana) I got really hungry. We had only had breakfast at the airport around 5 am and nothing since. And nothing in the near distance showed that their was going to be a chain restaurant or anything..  after passing this amazing church and rooster – we came up to a general store. I had a feeling that they probably wouldn’t accept debit cards though. As I walk into this country general store, there is a woman holding a baby behind the counter. My heart was just screaming! I just saw the perfect photoshoot, but I didn’t. Behind her were shelves upon shelves of vintage cameras. I felt like I walked into my own dream. I asked her if they accepted credit cards, she said no. Which I figured. She asked what it is that I was looking for. I told her that I was hungry and was looking for a snack. This beautiful woman holding a gorgeous child said, “I have a cup of noodles I can heat up for you!” and handed her baby off to her husband that came out from the back. I just stood there. So amazed. Praise you Jesus. As dad is rocking baby he slips me a piece of paper and said it was a souvenir. I open it while I was standing there waiting for my cup of noodles – it is a list of scriptures! OH YES! The first thing out of my mouth was, “I love me some Jesus too!!” I believe he just smiled. He began to tell me how he lives on the land for free with his four children and wife if he just works the general store a few days a week and how much he loves Jesus and is so blessed. Mom brings out the cup of noodles free of charge and off I go. I was in heaven. Just those few moments of kindness and reassurance that God was with me made my trip already.

Robyn and her family arrive later that night and she sends me the forecast for the next day. Since I shoot during golden hour – around 4-6pm and flight leaves at 8pm, we had only one window to shoot in – but the weather  for the next day was showing this: 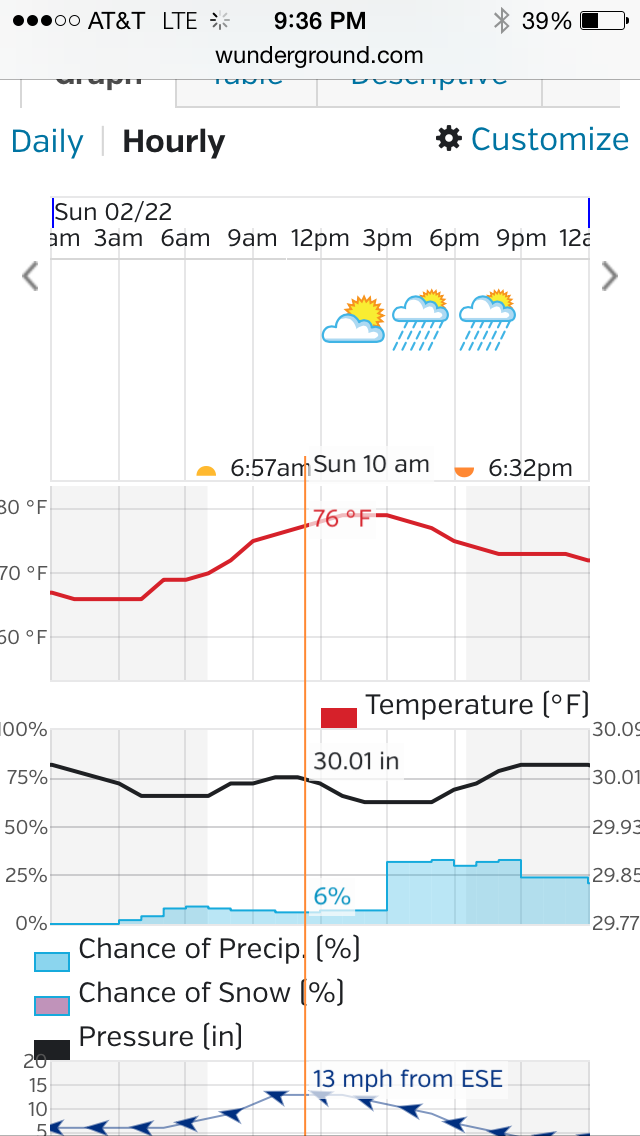 I know that the Lord wouldn’t align all this up for failure. I had too much faith. So, from that night after going to sleep I determined that I wouldn’t look at the forecast and just trust that the location we have chosen would be perfect the next day.

I woke up with an anxiety. I reached out to my mom and in prayer and tried to continue on with my day with my husband – whale watching from our hotel and enjoying Maui. Not losing faith. Time for check out came and lunch – then off to drive to location. Heart is still in my throat. Then I get a text from her with this forecast:

My golden hour 4-6 has gone down from almost 50% precipitation to 0-6% …I about fell out of the jeep chair. I knew God would deliver but for it to almost disappear. Like the clouds and rain left Maui for me. Me and this shoot.

We drove up to the hills – which is right past the Lavender Farm. Decided to wait for them there and have a lavender scone and just soak up the beauty.

See that white “fog” behind the lavender – there may of been no rain, but the clouds just hovered. It was like a fairytale. So while we still had time before the family showed up, I asked hubby to drive me up to the clouds. I hopped out of the jeep and threw on a dress I had brought with me. I positioned hubby where I wanted him to be and ran and got into my pose – mind you, we chased down like 4 clouds.

Then the beautiful Copper family arrived..and more magic happened. They got to experience the serenity, the clouds, the love in the air and God. It was so tangible. 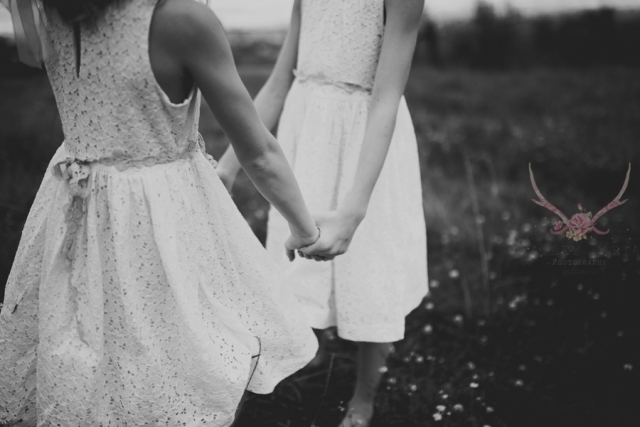 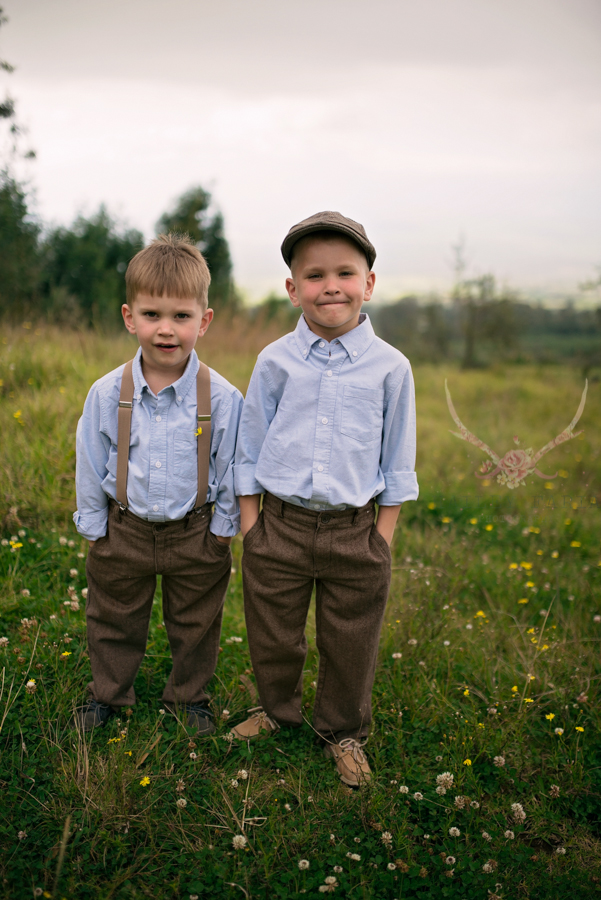 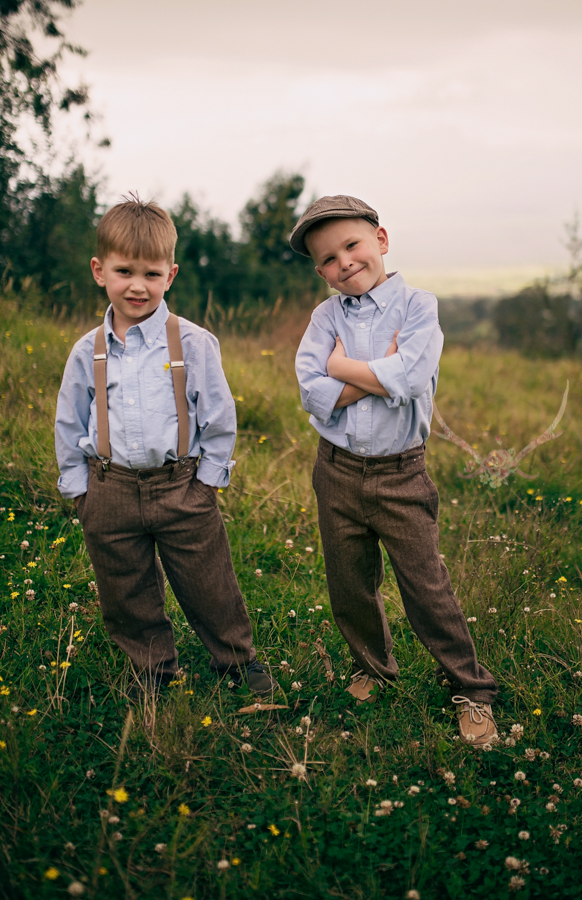 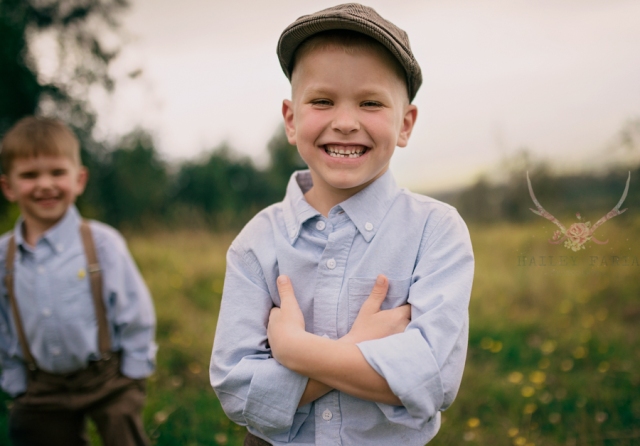 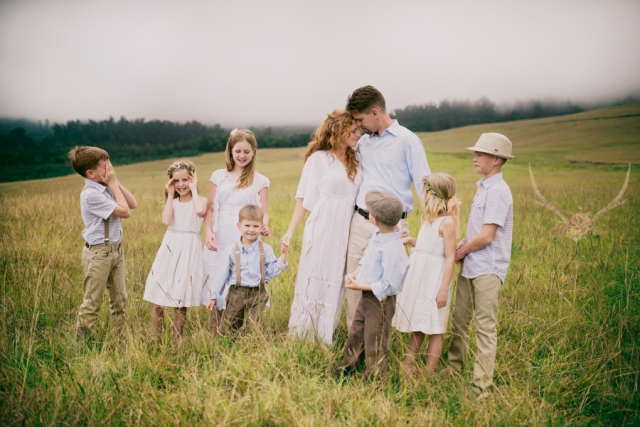 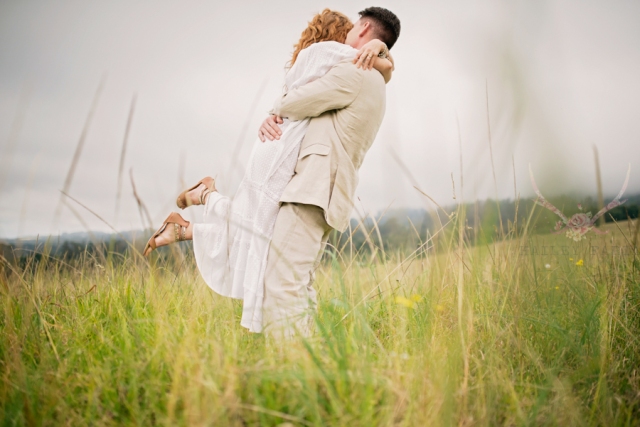 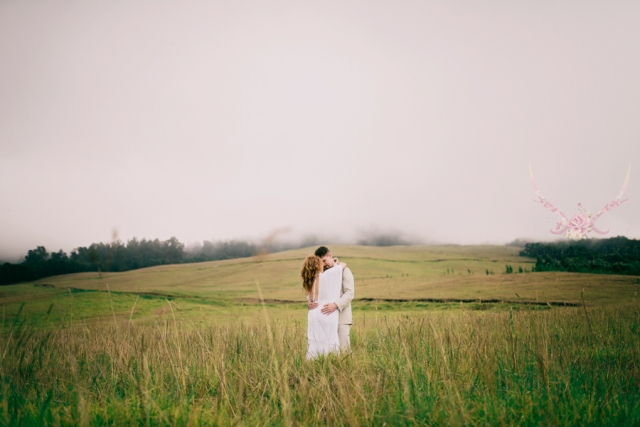 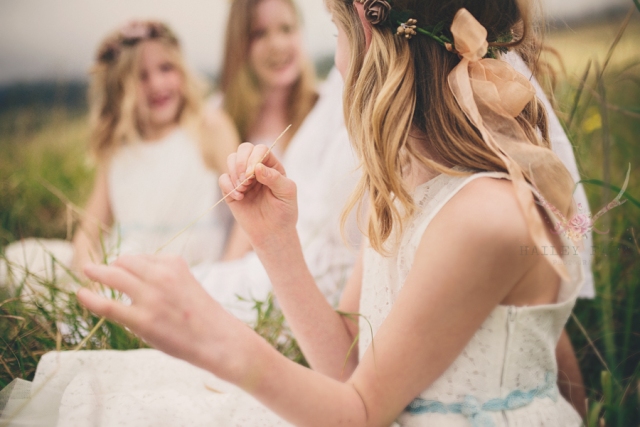 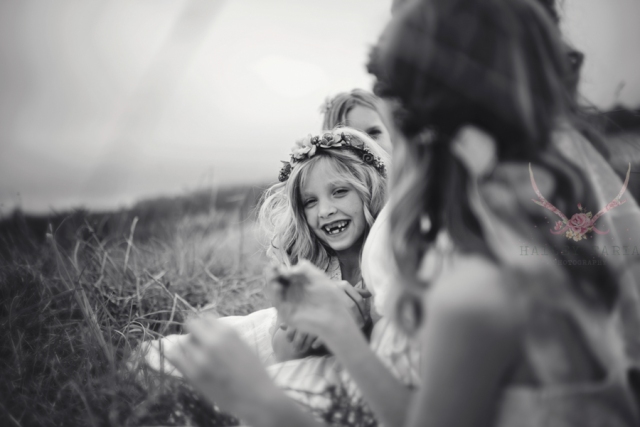 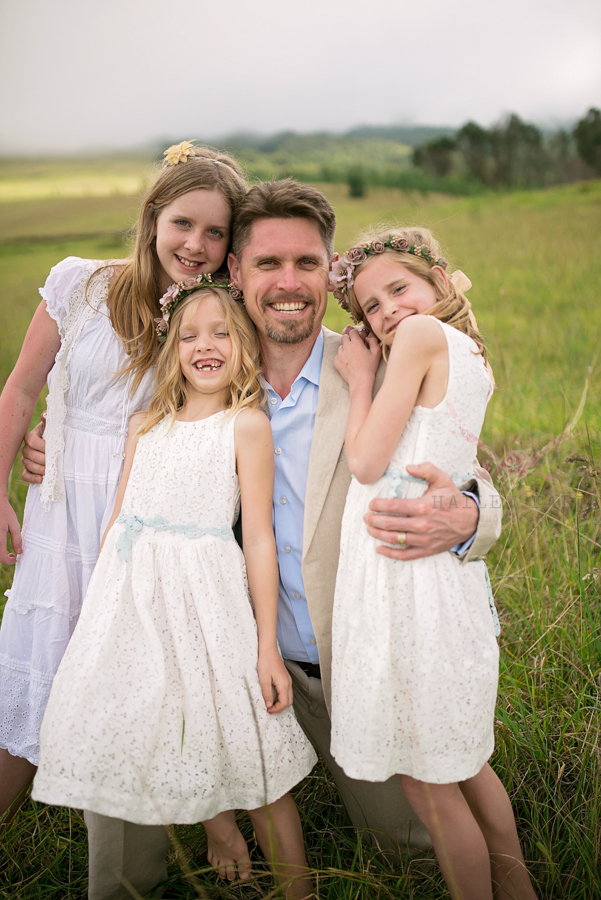 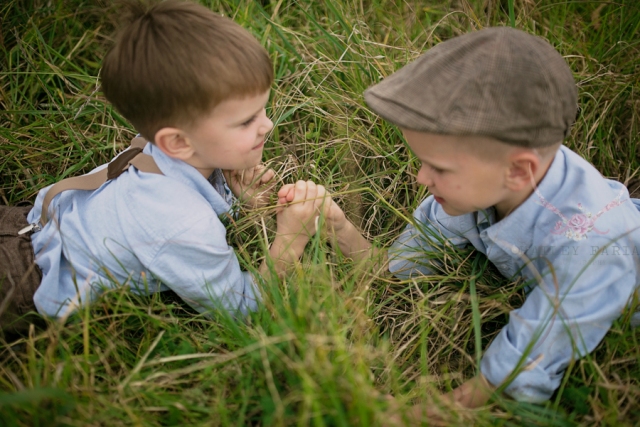 These brothers would wrestle, stand up, shake each others hands and say, “good job you had that one.” WHAT! 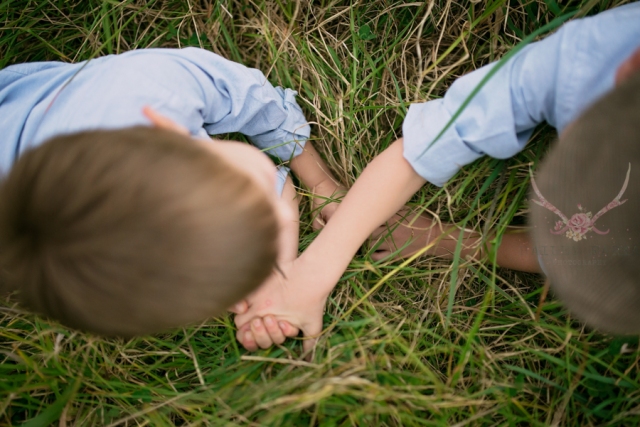 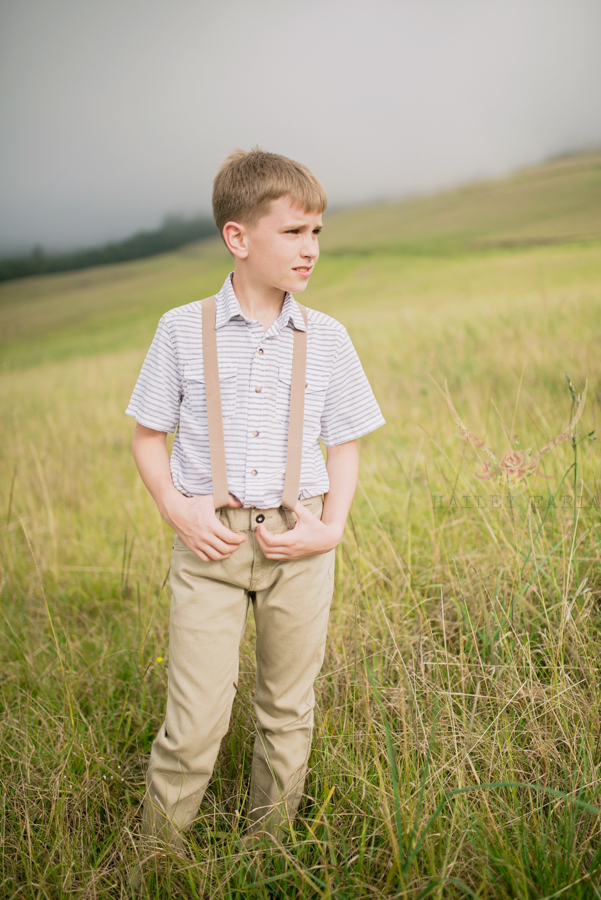 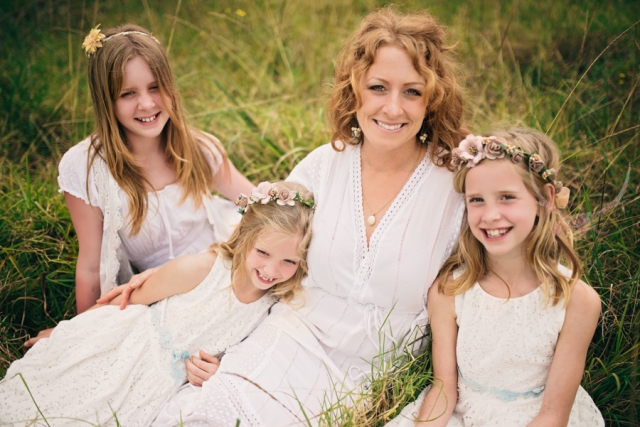 Before he completely addressed his wife in their recommitment. He looked at his boys to his right and asked them to keep him accountable for the things he was to promise to his wife. *tear* 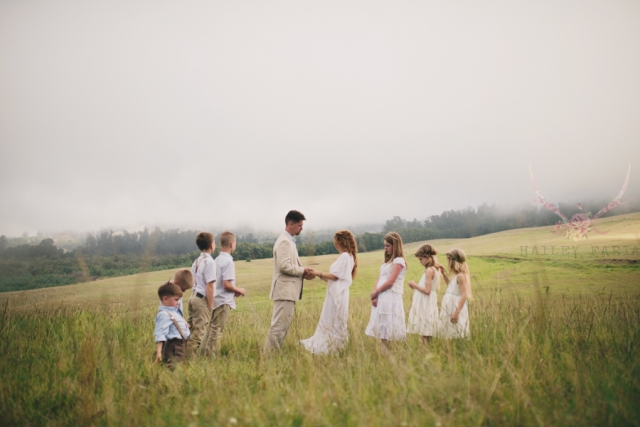 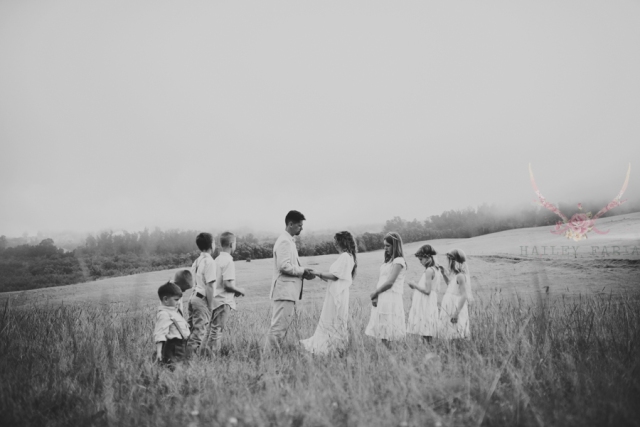 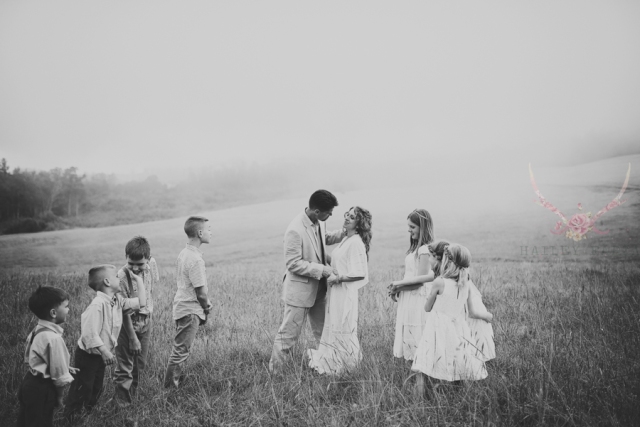 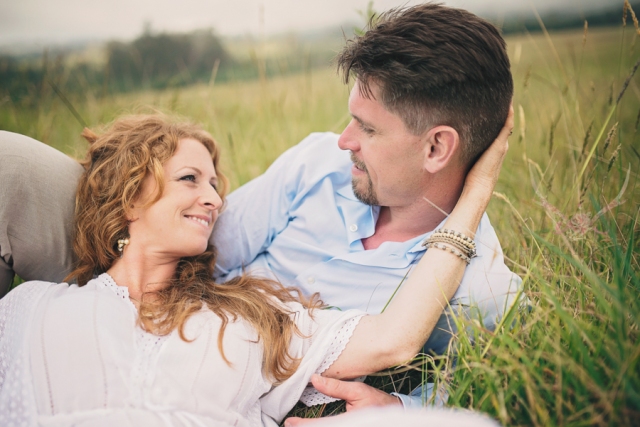 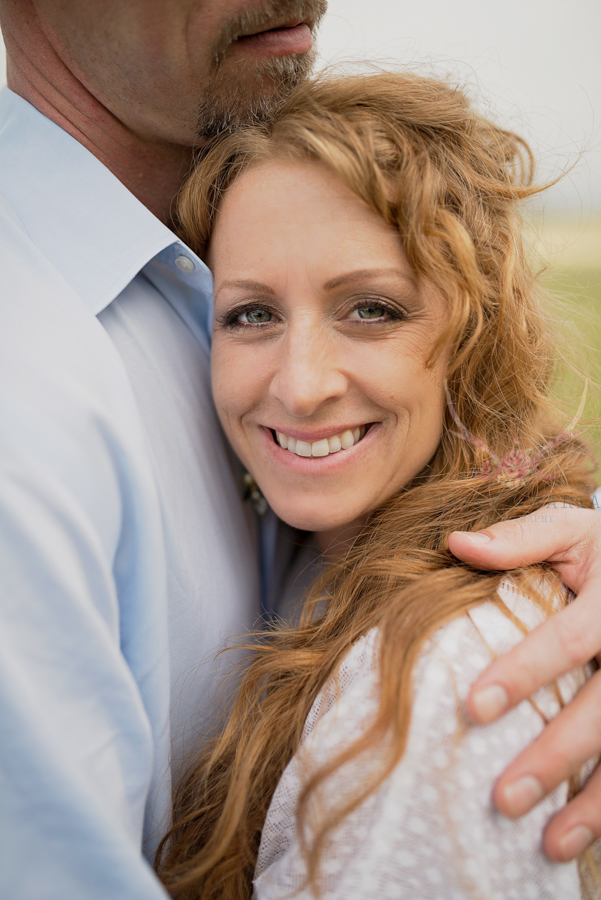